Bullying or Teasing – Are they not the same? 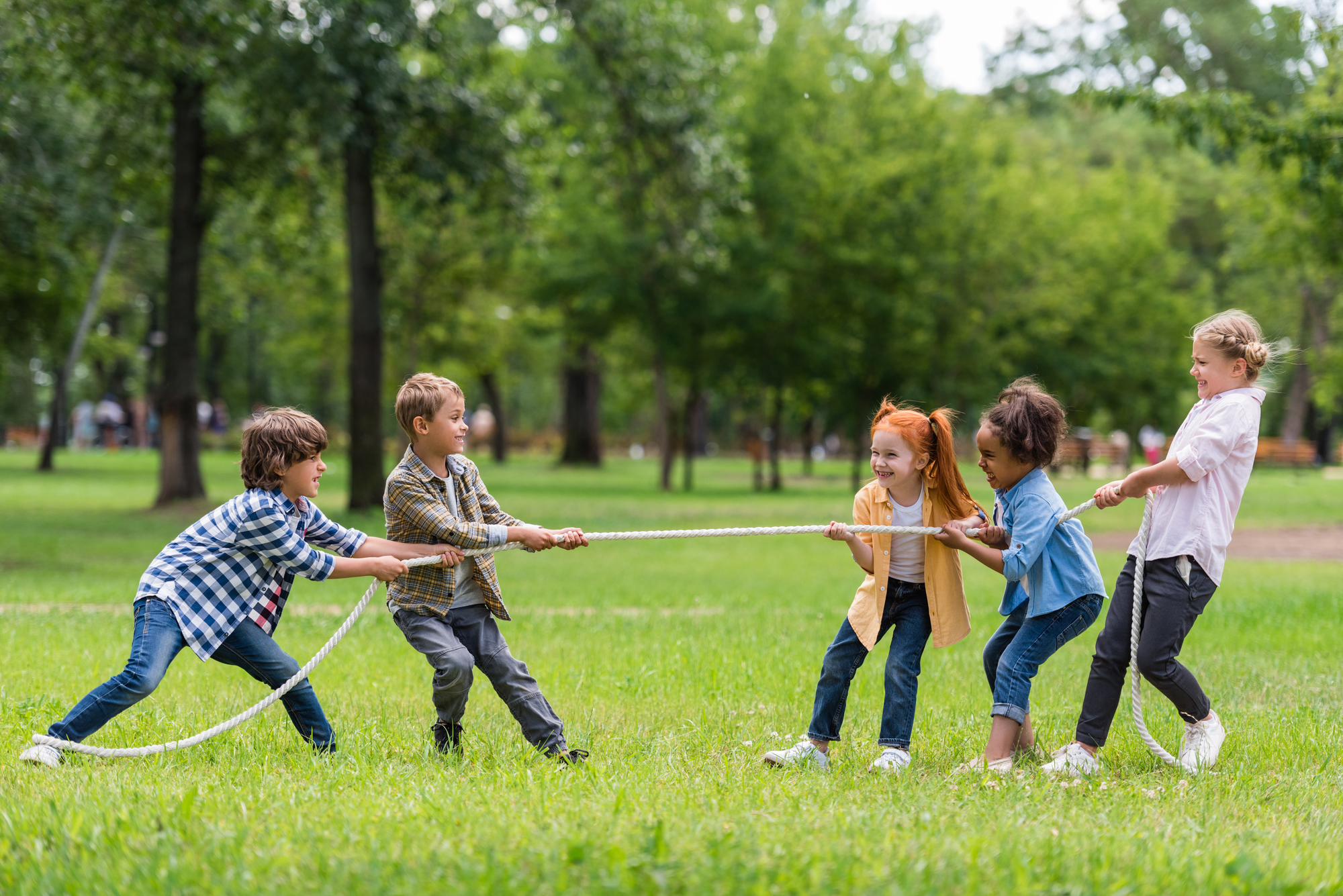 It started in a small Canadian community with two teenagers standing up for a boy getting mocked for wearing a pink shirt.

Pink Shirt Day this year is on Feb 28th. It is now celebrated in countries around the world, seeking to raise awareness to end bullying everywhere. It started in Nova Scotia, Canada 10 years ago with a very small movement and has mushroomed over the past decade. This movement however, does not just seek to raise funds to promote awareness about the prevalence of bullying, but it seeks to educate about what bullying really is.

Let’s start with what is teasing, as teasing and bullying can often overlap in some instances and be distinctly different in other contexts. What is the difference between the two behaviours and what should we as parents, guardians and educators be on the lookout for in our children’s lives that indicate there could be a threat of bullying in their young lives?

Teasing, is considered to be a playful engagement of behaviour that is meant to provoke someone. It is a behaviour shared between youth, likely friends and it can be reciprocal in nature. It is meant to be fun and evoke feelings of playfulness and when one child engaging in a teasing behaviour sees a peer getting visibly upset by their teasing, they know how to stop and draw the line. Teasing is normal, in fact, 96% of elementary school children report engaging in teasing. (Prevnet.ca)

Bullying on the other hand occurs between peers that are not considered friends. It is mean, hurtful and has malicious intent and the person engaging in bullying will not cease aggressive solicitations when their peers asks them too.
Parents, caregivers and educators must remain cognizant that teasing can appear as bullying when really it is a normative phase of child development. The key difference is, when a peer has become hypersensitive to certain playful interactions and starts objecting to the teasing of their peer, that child must recognize it is time to stop the teasing. And for the most part, children will stop their teasing if their peer becomes visibly upset. These children have developed the ability to read social and emotional cues from their peers and can self-regulate themselves to stop their playful banter when it becomes obvious they are hurting their friends.

The bully, by comparison is looking to create an adverse reaction in other children and will ignore social and emotional cues his or her peers are giving off to continue his malicious assault on his or her target. Educators and caregivers must educate their children on the difference between teasing and bullying and teach them when in doubt of their peer’s intent, to approach an adult to express concerns over how they are being treated.

Some children lack the ability to engage in playful teasing appropriately. They need some guidance on how to read the emotional cues of others and recognize when to practice some self-regulation. We see this often with kids on the Autistic Spectrum. They want to engage in social play with peers, and will engage in teasing behaviours meant to be playfully and then they mistakenly come off brutal in their attempts and can sometimes upset peers with their well-intentioned attempts to tease friends. Often other children with developmental delays also have not developed socially functional skills to engage in playful teasing and while they may try desperately to interact with fellow peers, often time it mistakenly turns into bullying without them realizing it. This is where educators, parents, ABA or IBI Therapists can teach children necessary cues and emotions to prevent them from setting themselves up to engage in maladaptive styles.

Overall anti-bullying day is a very important day to bring light on to a very prevalent and serious problem in our schools and even in our workplace for children and adults alike. One of the best things we can do is educate our youth on what bullying looks like. What is normal teasing and how does it look in our school environments. We do not want to strip our kids of normative psycho-socio development such as playful teasing amongst friends. We want them to understand social and emotional cues and to learn and be accountable for the emotions they are evoking in others and understand at what point they must stop their playful behaviours if they are indeed upsetting their friends. This is healthy development and a skill they will utilize in their peer interactions throughout life.